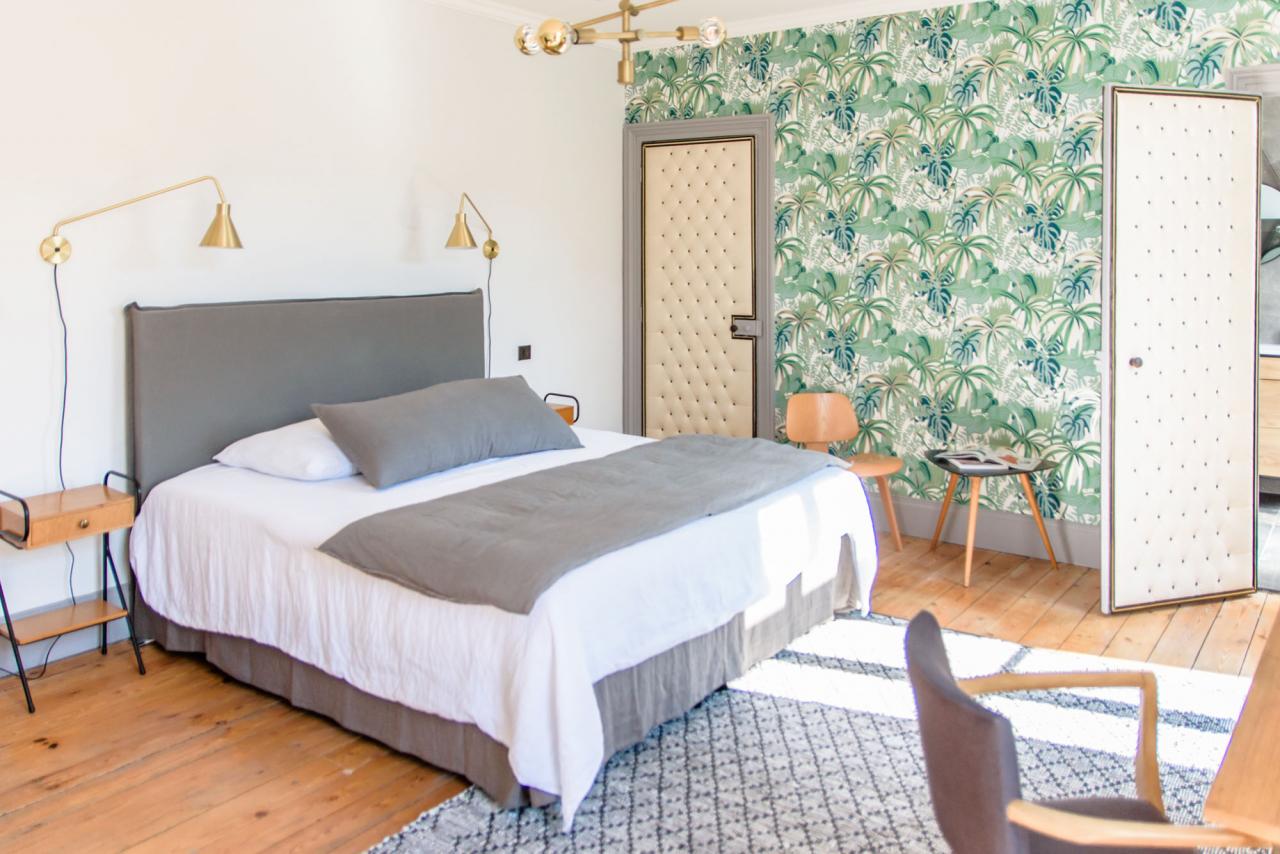 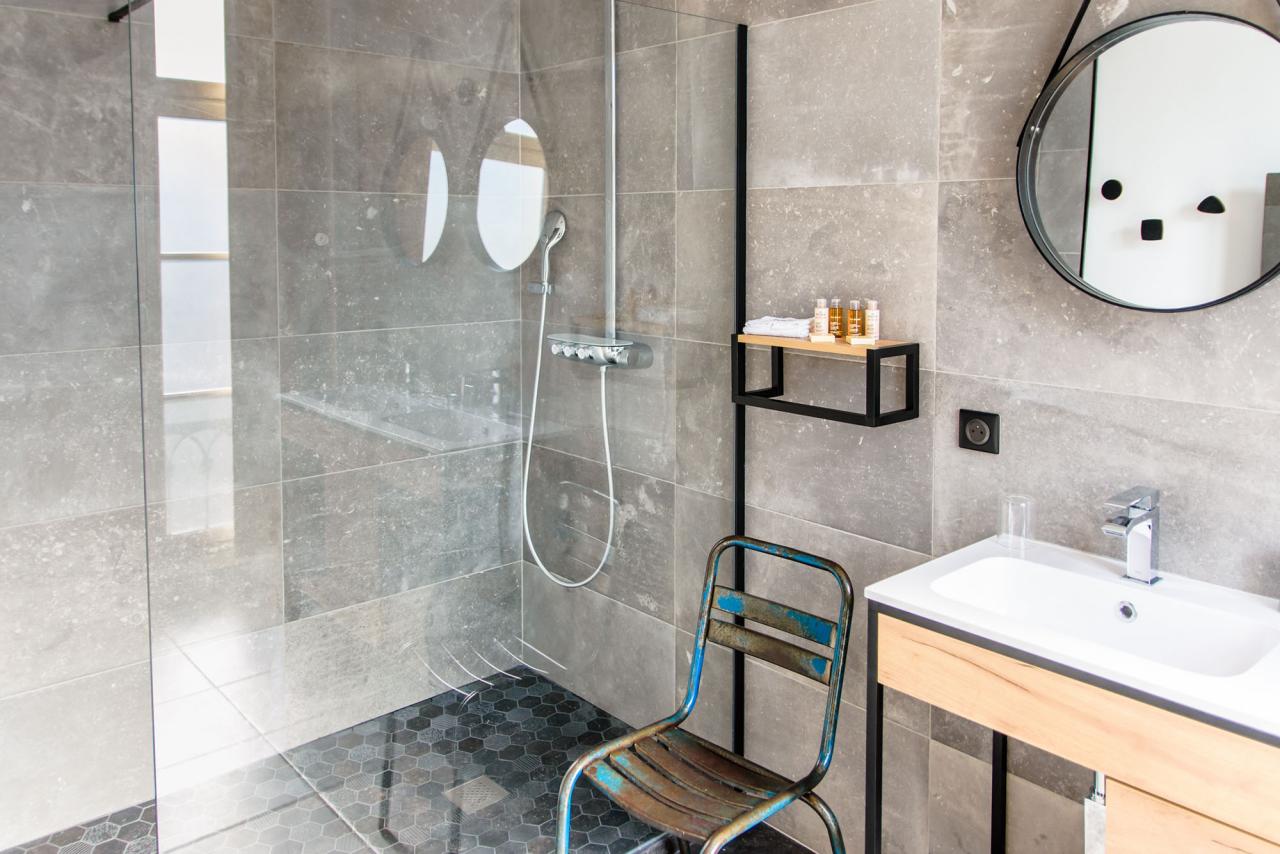 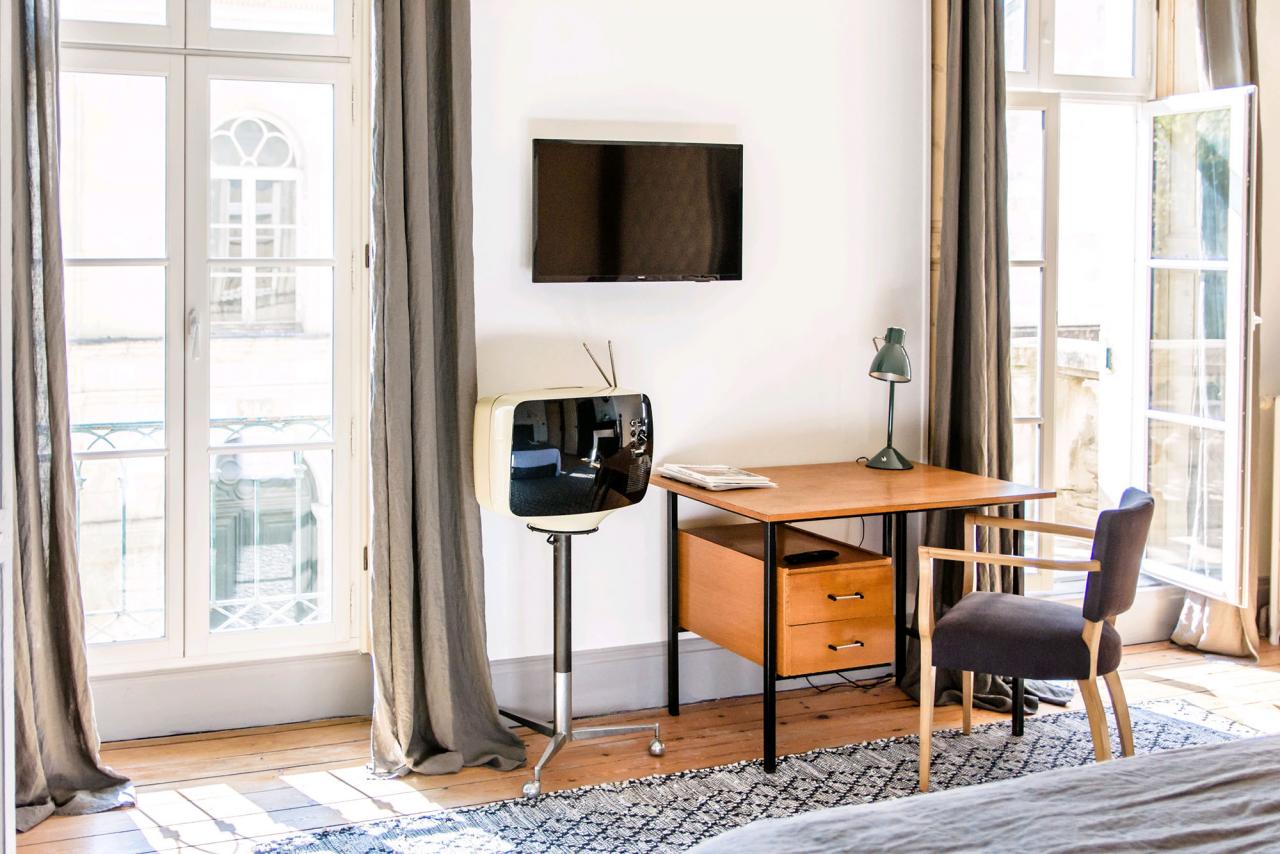 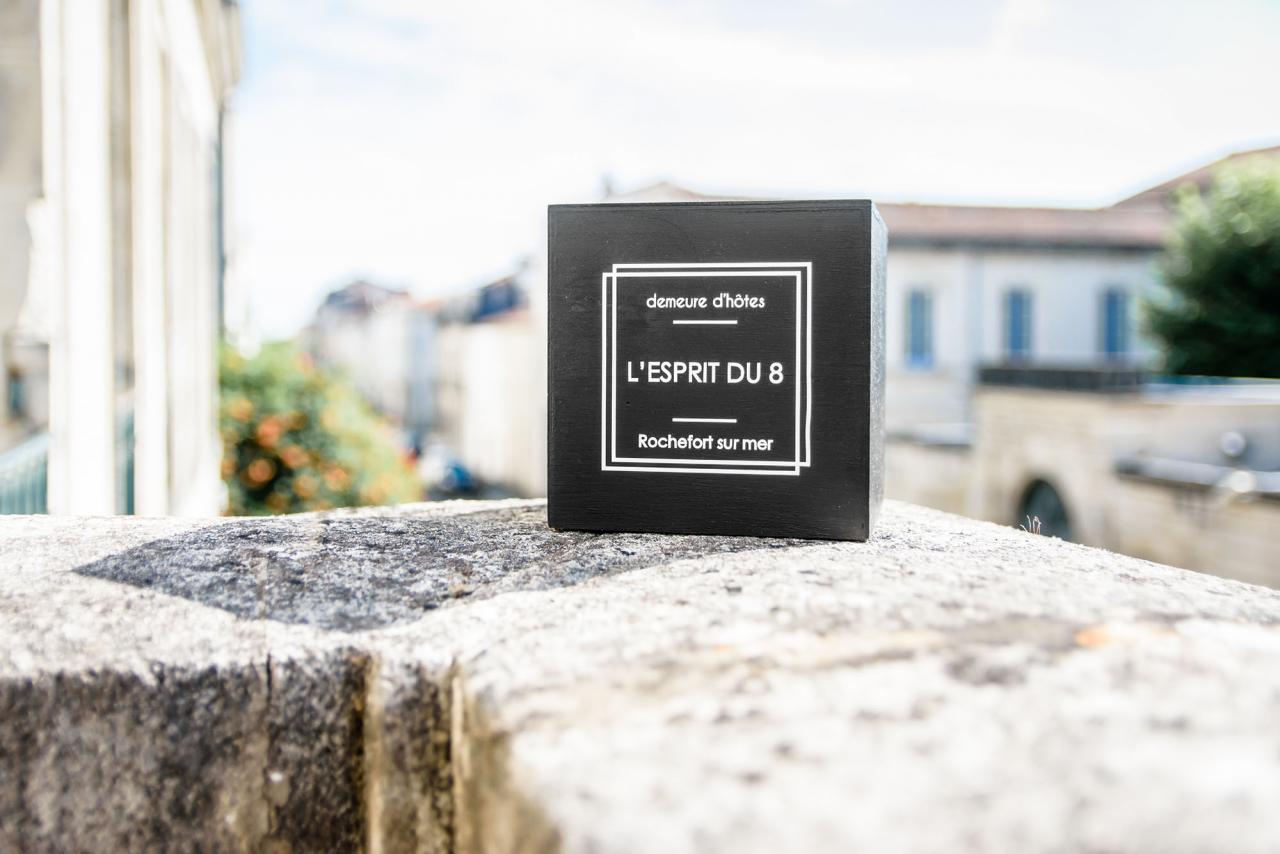 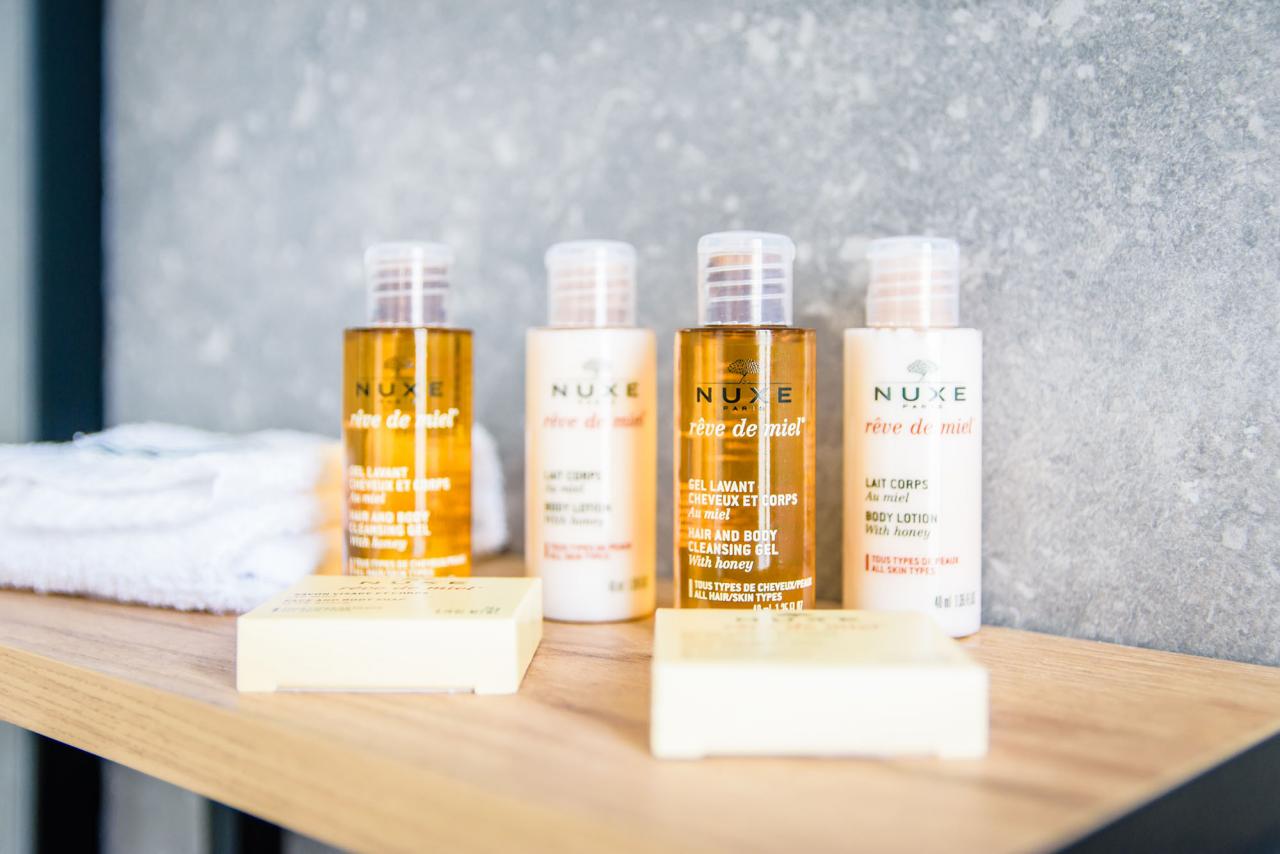 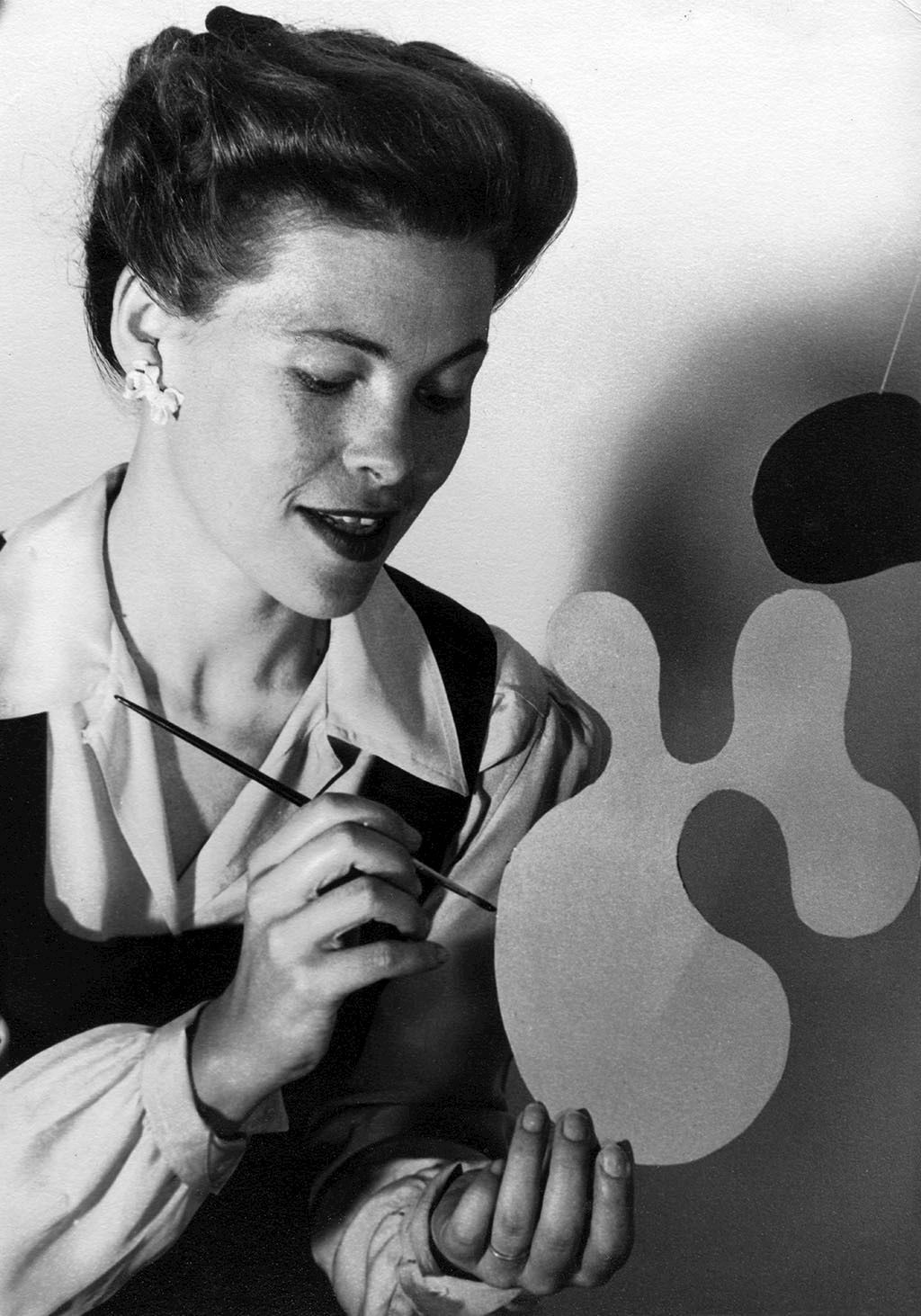 The Ray Eames room, newly created in the former office of the sub-prefect, will seduce you with its arty style and vintage furniture. In this large room with balustraded balcony, you will discover the charm of the padded doors, the original interior shutters, and the Napoleon III marble fireplace.

Ray Eames was an American architect. She studied painting in New York and married in 1941 Charles Eames. After designing wooden stretchers and splints, Herman Miller manufactures furniture designed by the Eames.

Even if the creative power of the couple is recognized, Ray is often omitted in their common work. One of the most famous pieces of their work is the Eames Lounge Chair, a modern American interpretation of the club chair.